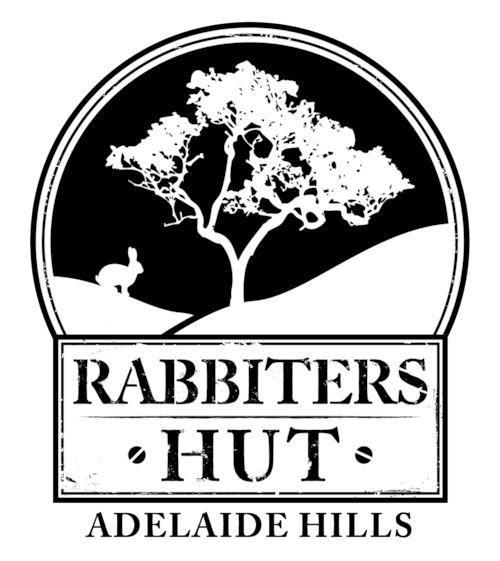 Bill and Annette Cameron are your hosts at Rabbiter's Hut.

Bill is the second-generation owner of 'Tinline Park' - the family property on which Rabbiter's Hut sits. Bill and his family originate from the Wairarapa region in the North Island of New Zealand.

Following schooling in Adelaide, Bill spent his early years as a Jackaroo on a property in NSW, Mulloon Creek. In the late 80s, he returned to Tinline Park where he has remained since, living and working, with passion and love of the land, following on the family tradition.

Annette grew up in the South East of South Australia on her family property, North of Bordertown. Her parents were original settlers in the AMP Little Desert Scheme. Resolute and industrious, Annette's parents were modern-day pioneers who succeeded in a harsh environment where many failed.

Spending most of her years nursing in rural and regional towns, it was inevitable that Annette would return to the land where her heart belongs.

Bill and Annette are a grass-roots, genuinely warm Australian couple, who will welcome you to their property, and enjoy sharing with you a little taste of their family life and history on the farm.

Both are incredibly passionate about Tinline Park and taking care of the beautiful land for the next generation.